How To Install Google Apps On Huawei Y9a

In this article, I’ll guide you How to install Google Apps On Huawei Y9a without Play Store. There is another way to install Apps using Dual Space which you can read here.

The device is powered by Mediatek Helio G80 Octa-core and GPU is Mali-G52 MC2. The phone runs on Android 10 + EMUI 10.1. The smartphone comes in different colors like Space Silver, Sakura Pink, and Midnight Black.

See Also:  How To Install Google Apps On Huawei Phones Without Play Store

Now the best method to overcome this problem is to go for alternatives to Google Play Store for using Google Apps on Huawei Phones. In this article, I’ll tell you how you can use some essential Google apps without Google Services.

How To Install Google Apps Without Play Store

Remember I’m telling you alternatives to Google Apps and not installation of Google Play Store. If you want to try Installing Google Play Services you can try LZplay method at your choice but most probably it will not work for Huawei Y9a.

So, Let’s start what are alternatives to Google Play Store and Apps:

How To Install Apps On Huawei Phones

I have a detailed post about the best and secure alternatives of Google Play Store to install apps on Huawei phones which you can read here.

You can download APK file of almost any app from these websites and believe me, there is nothing like the risk in installing APK file because these websites just fetch the APK file from Play Store and post it automatically without any modifications.

Aurora Store is also a good choice because it has Play Store lookalike and also works differently. You can search any app on it and it will download it from Play Store anonymously without you logging in. 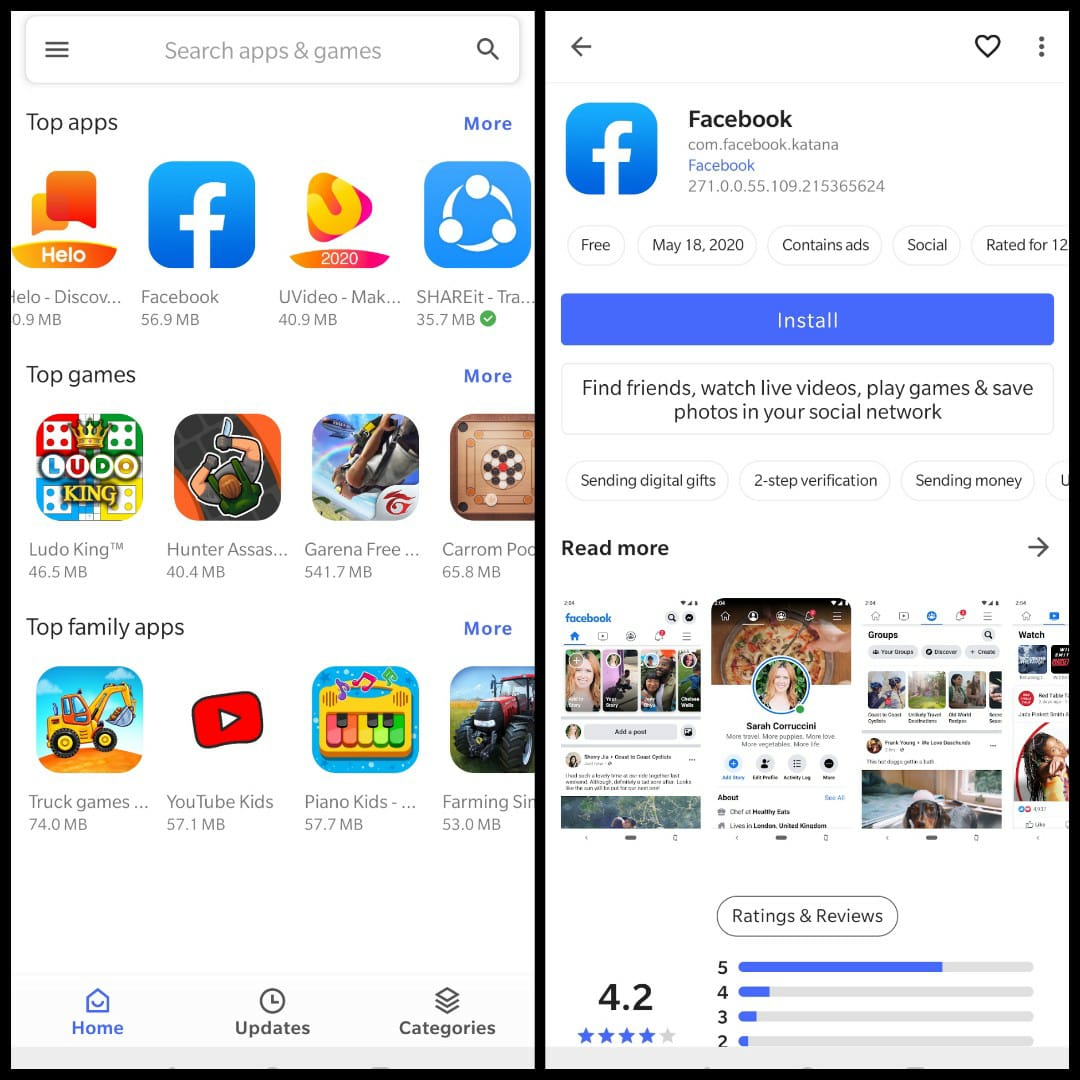 Now after installing run it and you can install all apps from here.

This is the second biggest problem for Huawei users and most asked question. Youtube has a large number of users so this is an obvious concern.

You can install Youtube APK but it will not work without Play Services. So, you cannot use it even though you have installed it with APK file.

You can use Youtube in a browser without any issues but most people prefer an app over a browser because of usability.

Youtube Vanced is the alternative to the official Youtube app. Youtube Vanced is just the modded version of Youtube Official App and many techy people use it normally because it doesn’t have ads and offer many more features like downloading videos and playback functions not present in the official app. 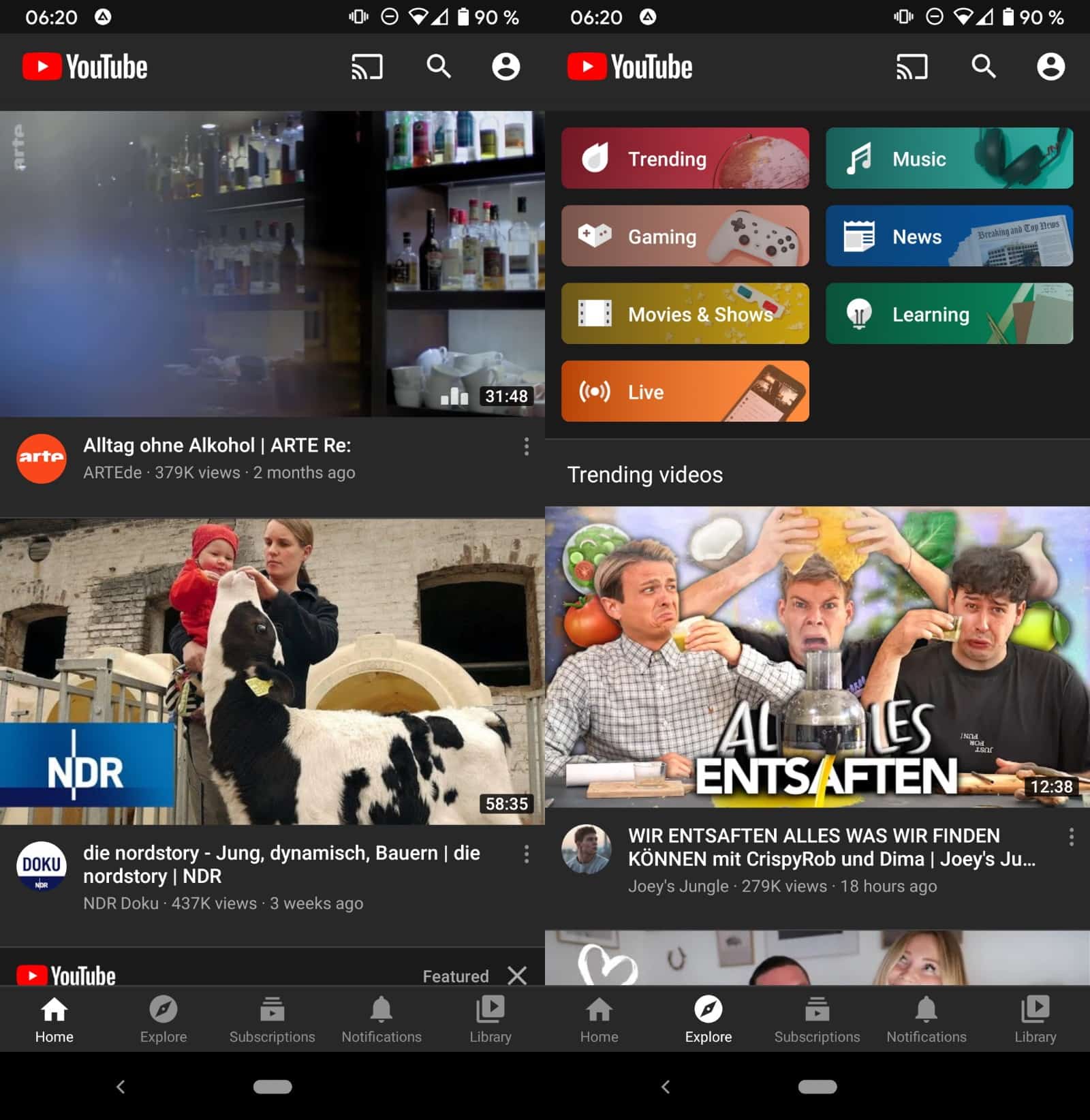 Before Installing Youtube Vanced, you need to install MicroG to login to Google account. I have given both files below:

Other Apps To Install

Other then MicroG there are some other apps you need to install for proper functioning. I have given them below, just download and install them in any sequence.

How To Install Google Maps On Huawei Phones

You can install Google Maps from Aurora Store and they will work without error. Alternatively, you can use Phone Clone to transfer maps app from some old phone.

How To Install Google Chrome On Huawei Phones

Install Google Chrome from Aurora Store or any other source, it will work fine. 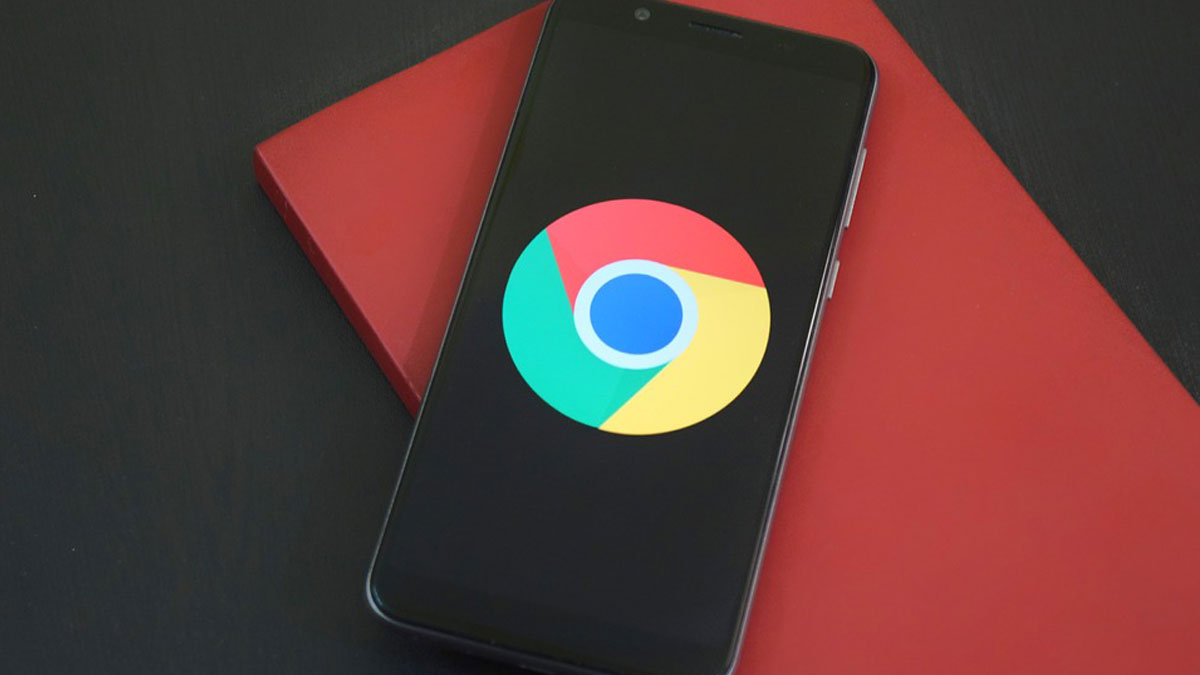 You can install any social media and chatting app from Aurora store or any other source like AppGallery and APKPure etc. There will be no problem to use them.

How To Install Google Apps On Huawei Phones Without Play Store

$39
We will be happy to hear your thoughts