Why all mobile devices should be secured when accessing corporate data

Employees don’t just come with their mobile devices to their workplace, they are living on them. As mobile devices become constant companions to humans, the bad guys are seeking every opportunity to get their portion out of them. Most iPhone and Android users expect their phones to be secure by default when it’s their responsibility to make adequate security configurations. In the end, what becomes of once-secure business networks that are now only as secure as one employee’s unsecured mobile device?

Security breaches for mobile devices are composed of re-targeted attack versions fashioned for other endpoint devices. These risks include:

Physical access to most devices equals “game over.” Even a system with the cleverest endpoint detection and response is useless against a malicious user with physical access. Breaching a pass code or a screen lock is a trivial task for seasoned attackers, who will even go as far as accessing encrypted data. With physical access, an attacker will not only access corporate data in the gadget but also security passwords in the device like iPhone Keychain, which grants access to corporate VPNs and emails.

Wi-Fi enabled devices are prone to the same attacks hackers unleash on other Wi-Fi enabled devices. Attackers easily intercept and decrypt cellular data transmission. They exploit loopholes in Wi-Fi and cellular data protocols to intercept data transmission, and users’ online service sessions, such as web-based emails. The stakes are even higher for businesses and companies that use free-access Wi-Fi services.

Mobile gadgets also facilitate insider breaches from employees. In most insider security threats, humans, and in this case, employees are the weakest link. Most of them can’t tell whether their devices have up-to-date security software. They also download apps from the app stores and use them to access enterprise information without a second thought on who developed the app. Although most companies may have mobile security solutions, malicious employees can use a mobile device to misuse data by downloading large corporate information to the smartphone’s secure digital memory card, or sharing data via the corporate email services to an external account, thereby circumventing even the most robust mobile threat defense system.

Making sure employees adhere to your company’s best practices is difficult. This is why you need the best data loss prevention technologies.

How To Enable Auto Call Recording In Huawei Phones 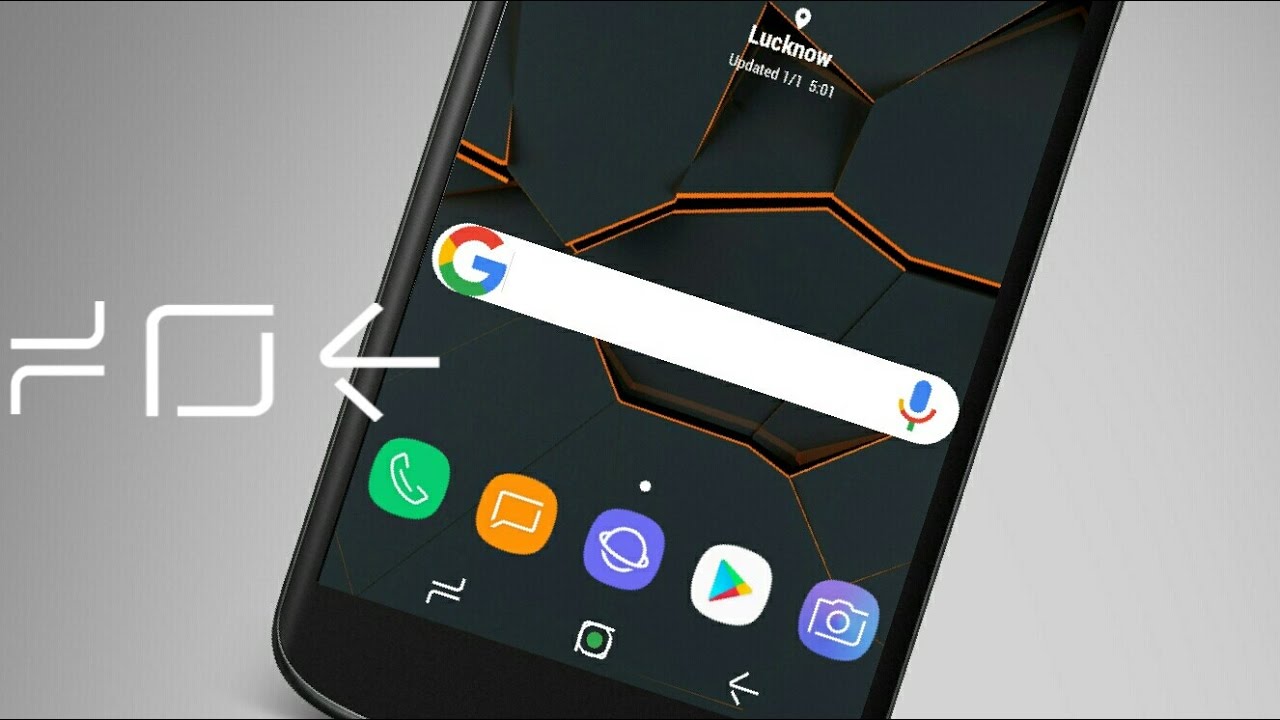 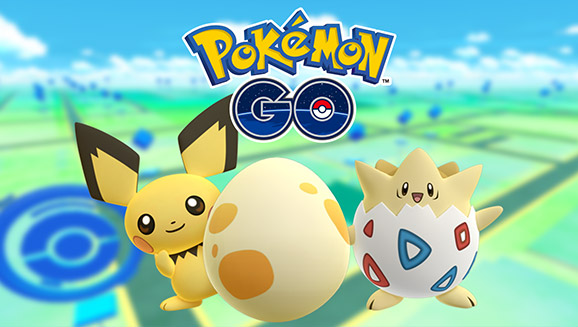 Pokemon Go tips and tricks: A complete guide to the ‘Gen 2’ update 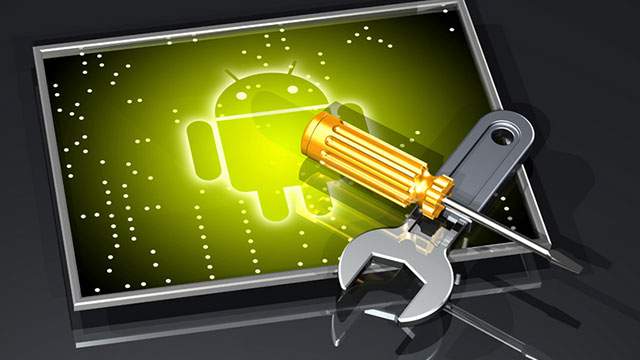 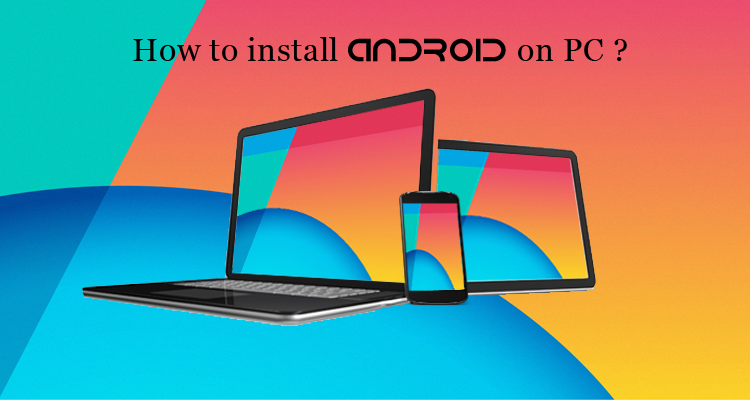