Huawei Honor 9 Review: The Best Sub-£400 Phone In The World, No Contest

Huawei Honor 9 is one of the most affordable phones that looks, feels and acts like a top-end smartmobile. It even beats the OnePlus 5‘s price. At £379 ($485 ), the Honor 9 is £70 cheaper than the OnePlus 5, and just over half the price of the Samsung Galaxy S8.

It’s also a rock-solid Android phone in almost every respect, it’s a no-brainer for those looking for a low-compromise mobile at a friendly price. You’ll find better low-light camera skills and more consistent battery performance elsewhere, but the Honor 9 is one of the best mid-range phones of the year so far.

Make no mistake: this is one of the best high-end phone deals of 2017 so far The Honor 9 looks very similar to the Honor 8 and that is a good thing! The design makes the phone look much more high-end than its price bracket and it has an overall premium feel to it. From the rear the Honor 9 looks different to any other phone on the market. The Honor 9 is in a class of its own. For the price, there’s the OnePlus 5, but the Honor 9 is a far more attractive purchase; with its curved 2.5D trim on the front, and 3D glass edging on the back, the colour-matched part in the middle of this sandwich is aluminium. The only plastic parts are the little antenna cut-outs in the metal This looks like something you’ve paid twice the price for. This is one of the shiniest mobiles in the universe.The way it reacts to light is dynamic,   creating laser like lines across its rear.

The phone comes in blue, silver and grey colors, and every part of it feels high-end. The Honor 9 is easy to handle too. Rather than going too far down the giant-screen route, the 5.15 in display makes it a sensible size for normal folk with normal-size hands and at 7.5mm thick it’s slim. There’s an extremely quick fingerprint scanner below the screen, an excellent 64GB of storage with microSD expansion, and build quality as high as the top Samsungs. The fingerprint scanner can also be used as an alternative to the soft keys with swipe gestures along the pad replacing them.

There’s even an IR blaster on the Honor 9’s top edge. For those who haven’t used one before, it’s the same tech used in TV remotes, and is just a little black dot on the top of the phone.A preinstalled app lets you programme the Honor 9 to take on the role of several remotes at once. Like every phone IR blaster to date, hardly anyone will probably use it, but it’s a godsend when even a sofa dissection doesn’t help you find the TV remote.

The camera sensors on the rear of the phone sit perfectly with the body, so there’s no camera protrusion, which is something many people really dislike on a lot of modern smartphones.

The Honor 9 has a 5.15-inch screen, very similar to that of last year’s Samsung Galaxy S7 in terms of size. This is one part where Honor again has used sensible rather than mind-blowing tech, to get you 90 percent of the result for around half the price. Honor has obviously made some compromises to keep the price so low and one of these compromises comes with the screen resolution: it’s 1080p display, meaning it has around half the number of pixels as a Samsung Galaxy S8. While you can notice the difference if you look closely, it’s not a big deal. The Honor 9 screen is still very sharp, and bear in mind that it’s pixels-per-inch count is still far higher than that of any iPhone. This phone is every bit as powerful as the Huawei P10 Plus for a cut of the price. It comes with HiSilicon Kirin 960 chipset – Huawei’s most powerful offering so far – along with 6GB RAM and Mali-G71 MP8 graphics.

We didn’t find the phone stuttered or slowed down at any stage. That chip was included on both the Huawei P10 and P10 Plus, but the Honor 9 is beating those phones in benchmark tests, and that may be down to the 6GB of RAM onboard – there is a 4GB of RAM version of the phone available in the UK.

The Honor 9 scores 6150 points, similar to the results from a Snapdragon 835. In this CPU there are four Cortex-A73 cores and four Cortex-A53 ones. It also has a eight-core Mali-G71 GPU.

In our tests Honor 9 performed really well without any lag, even running heavy games the Honor 9 shows the same performance as Huawei P10 or P10 Plus and better than Oneplus 5.

The Honor 9 is running Android 7 Nougat software, with Huawei’s own Emotion UI 5.1 running on top of it.

Honor has included a detailed Settings list to give you a lot of options for customizing your phone. The drop-down on the home screen displays a variety of options, and you can even switch out the ones you don’t want.

There’s Eye Comfort mode, which dims the blue light emitted by your display for a more comfortable reading experience. It should help with eye strain, and having this as an easy-to-reach option makes it easy to turn on and off as needed.

Honor has added many additional features in its EMUI. These vary from the knuckle-based gestures- like – to split-screen,screenshot, screen record and more.

The Honor 9 has dual cameras on the back linked together as a team, and as usual there’s a single selfie camera on the front. Phone fans may be familiar with this setup already. Dual camera phones popped up originally four years ago before being dismissed as a bit of a gimmick, only to resurface more recently with extra reasons to exist.

The Honor 9’s dual cameras have three justifications. First, the original use for dual cameras: it lets the phone map out a quasi-3D view of any scene, to discern between the foreground and background. A wide aperture simulation mode can then blur out parts of the image further away from the subject for an arty look. 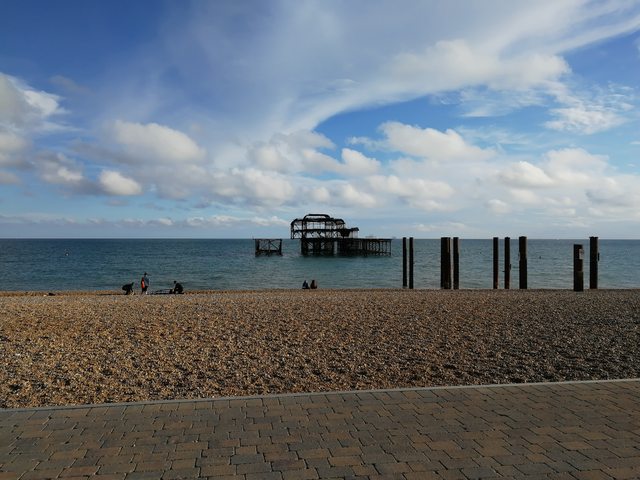 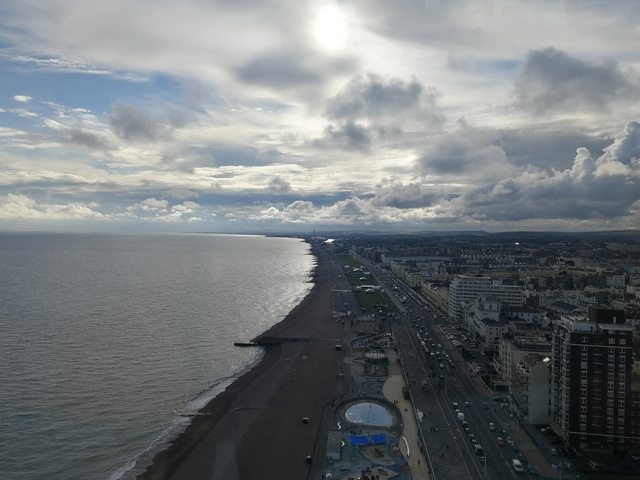 A few years ago these bokeh modes were fairly wonky, but like the iPhone 7 Plus, the Honor 9’s is now quite useful and can make portraits and close-ups look far more dynamic.

The second use for the dual cameras is low-loss zooming. Its strategy is different to that of the iPhone 7 Plus, though, whose second camera actually has a more ‘zoomed-in’ field of view. The two Honor 9 rear cameras have the same focal length.

How To Root Huawei Honor 9

One of the Honor 9’s cameras has a 12-megapixel sensor, the other a 20-megapixel one. Shoot at 1x or 2x zoom and the phone takes 12MP photos regardless, but it’s able to lean on the higher-resolution sensor when using the zoom so it’s not just relying on the standard digital zoom trick of cropping, expanding and smoothing the image out.

Consider the price difference with the flagships and you can only conclude the Honor 9 is still a winner. It also benefits from good close-up focusing and plenty of modes that let you get more creative with your photography. Its monochrome mode produces high-contrast dramatic-looking shots, and there’s a manual mode too. It can also shoot video at up to 4K resolution.

This isn’t the best phone camera in the world, but is among the very best at the price. The Honor 9’s selfie camera is also good, capturing a good amount of detail even indoors.

Its rendering of skin tones is sound, and typical of Honor there are some extra modes to play around with. A portrait mode attempts to blur out the background just like the rear camera’s wide aperture effect and there’s a Beauty slider that smooths-out your wrinkles and sucks in your cheeks for you.

Honor has tried pretty hard to make this phone seem up-to-date without using super-expensive hardware. For instance, there’s USB-C charging, and it’s even fairly fast. Charging is reasonably quick, getting you most of a refill within 40 minutes. However, it doesn’t use the quickest standard out there, with Honor’s own 9V, 2A solution.

The Honor 9 has a 3200mAh battery, which seems pretty large for a just-over-5 in screen of 1080p resolution. That sounds good when it’s 200mAh more than both the Honor 8 and much higher-res Samsung Galaxy S8.

Unplugging a fully charged phone at 8am would see the battery drop to around 30 percent by 9-10 pm, meaning a solid 13-14 hours of use without worry.

Honor 9 has a single bottom firing speaker. It is enough for watching videos or playing music. It has quite clear and high sound.

The Honor 9 is a siren in the mid-range phone market. Its eye-catching design is paired with highly capable performance for a price point that, in the context of 2017, undercuts the OnePlus 5 by a sizeable enough margin to leave the Honor in a field of its own.

As a logical progression, the Honor 9 makes a stack of sense. For Huawei, however, we can’t quite grasp why the parent company would undercut its own P10 model in such clear fashion. But from a consumer point of view that doesn’t matter: the Honor is the better phone, not just on account of price.

IF YOU LIKED THIS POST DON’T FORGET TO SHARE THIS ON YOUR SOCIAL MEDIA ACCOUNTS AND FOLLOW US ON SOCIAL SITES TO STAY TUNED. YOU CAN ALSO SUBSCRIBE OUR NEWSLETTER OR RSS FEED. IF YOU HAVE ANY ISSUE FEEL FREE TO COMMENT BELOW.

How To Root Huawei P10 lite