How To Add Gesture Controls to Any Android Device

There are plenty of reasons to want gesture controls on your Android. These reasons could range from necessity due to a misbehaving button, to ease-of-use, to wanting to feel like you are in Star Wars. That’s why this feature is becoming more and more common on newer devices. For instance, look at how to take a screenshot on the S7. But don’t you need a newer device, maybe a Samsung, in order for this to work?

Actually, you don’t. Instead, you can supplement with apps, launchers, even browsers. You can tie gestures such as a shake or swipe to open other apps, services, websites, settings, music, and bookmarks. With the help of some of these programs, you can interact by barely even touching your Android.

The default settings for Gravity Gesture should work fine on many devices, but if your gestures are not being recognized or are activated inadvertently by the app, you can change the gesture recognition sensitivity to high or low. Within settings, you can also turn off the vibration which is triggered every time you trigger a gesture control.

Using All in one Gestures, you can swipe from device edges, press and hold hard keys, double-tap the status bar, or use a mouse or stylus to manipulate your device. The input and corresponding action is up to you. Once you have the app installed you can designate gestures to go Home, to Recent Apps, Back, turn your screen off, or go into Immersive Mode. You can also choose gestures that will launch a shortcut or application. 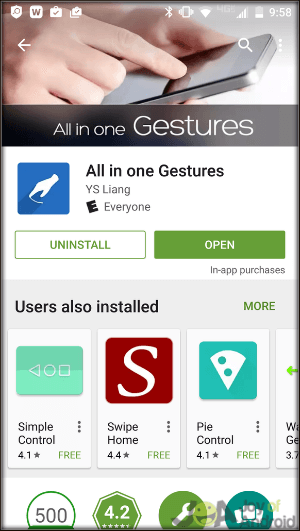 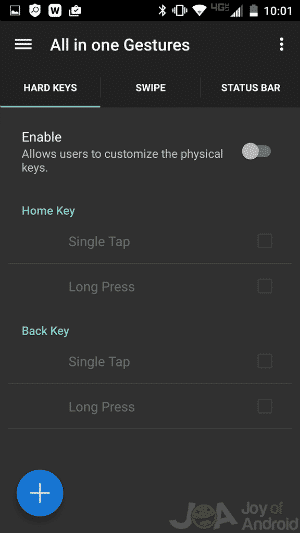 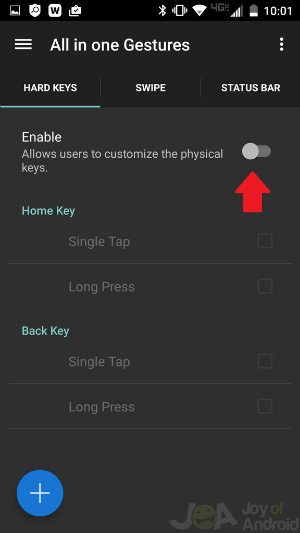 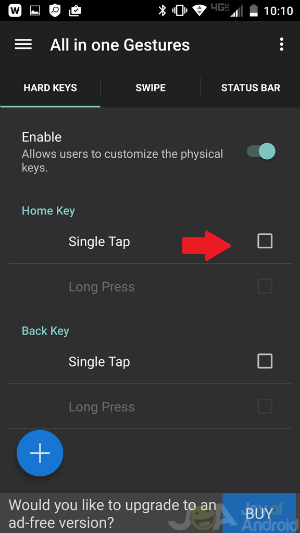 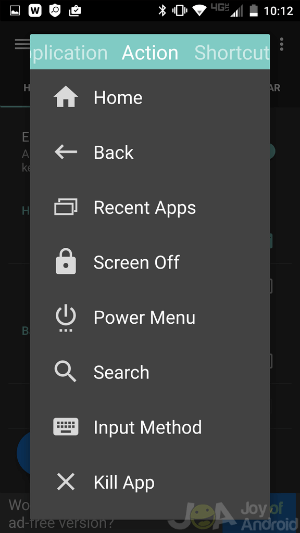 Perhaps the best way to add gesture support to your Android device is at the launcher level. This is because out of everything you interact with on Android, a launcher is what you’ll see the most. Many launchers on Android have some kind of gesture support, but few are as easy to set up as Nova.

Once it’s purchased and installed, using your finger, slide up on the app drawer icon. This will open up the Nova settings area. 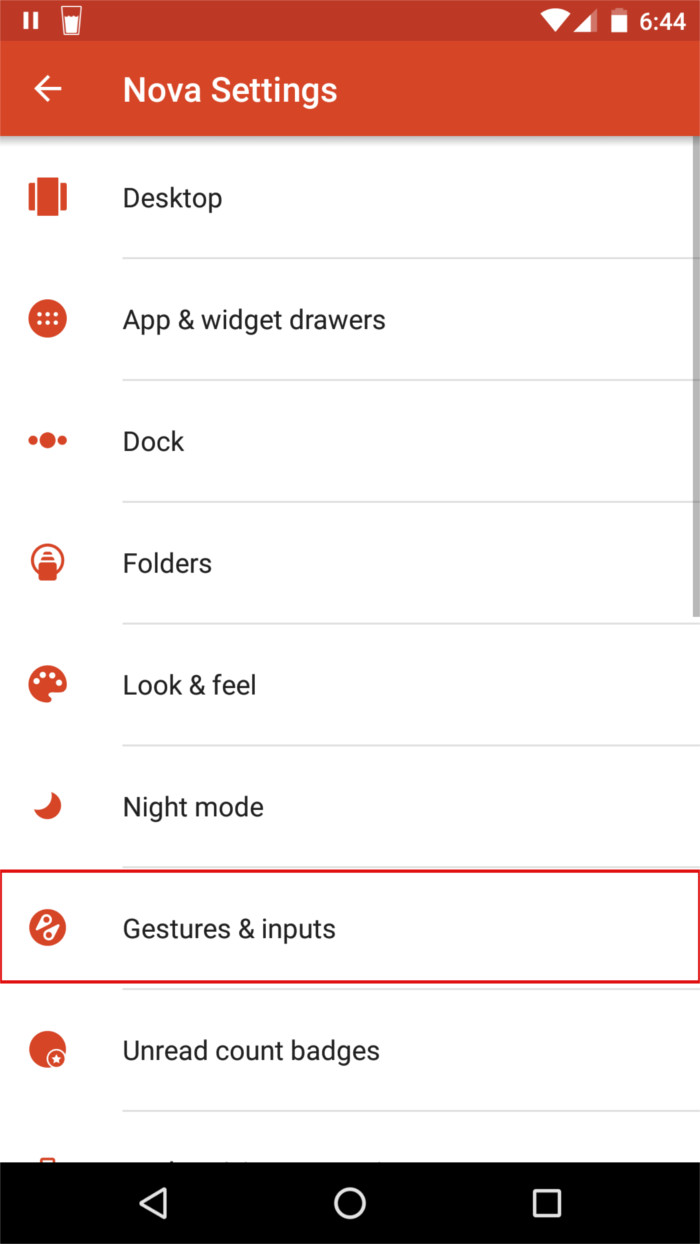 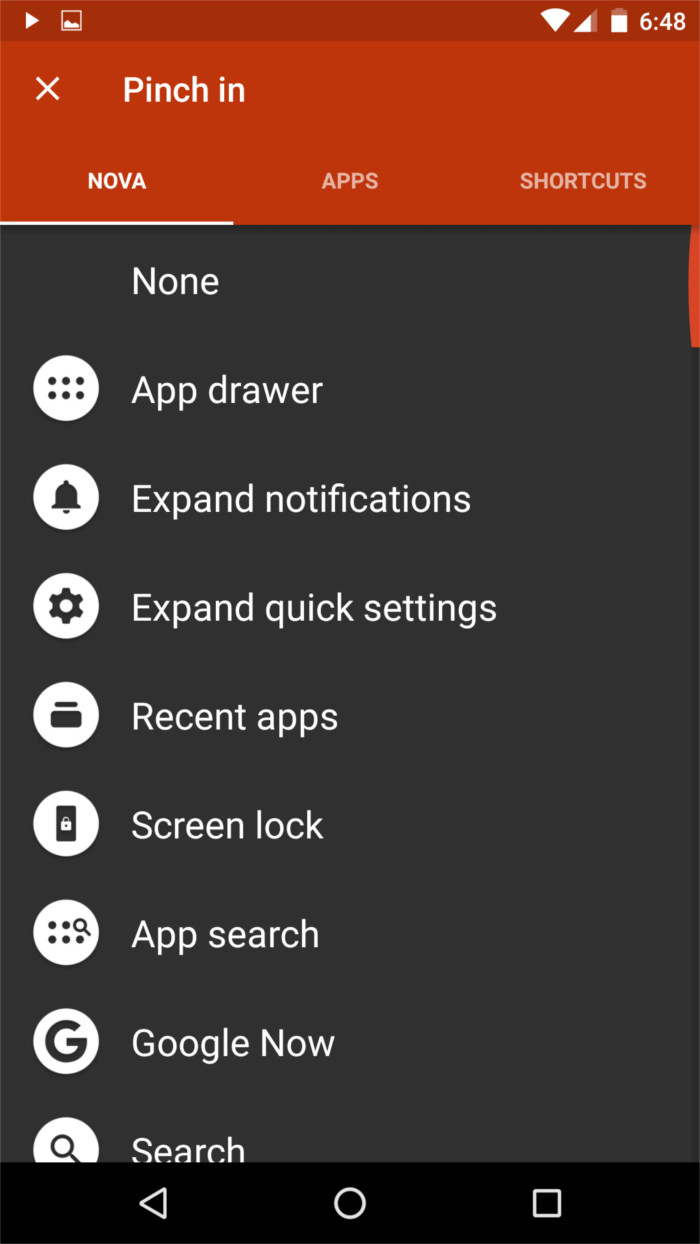 Quickify is extremely easy to use and very intuitive. To create a gesture, just open the app and then click the “+” (plus) sign. From here the app will ask you to draw a gesture. After that you’ll be asked to choose an action to go with this gesture. This action can be an app that you’ve installed along with a setting (like turning Bluetooth or Wifi on or off), calling a particular contact, sending a text or opening a URL. 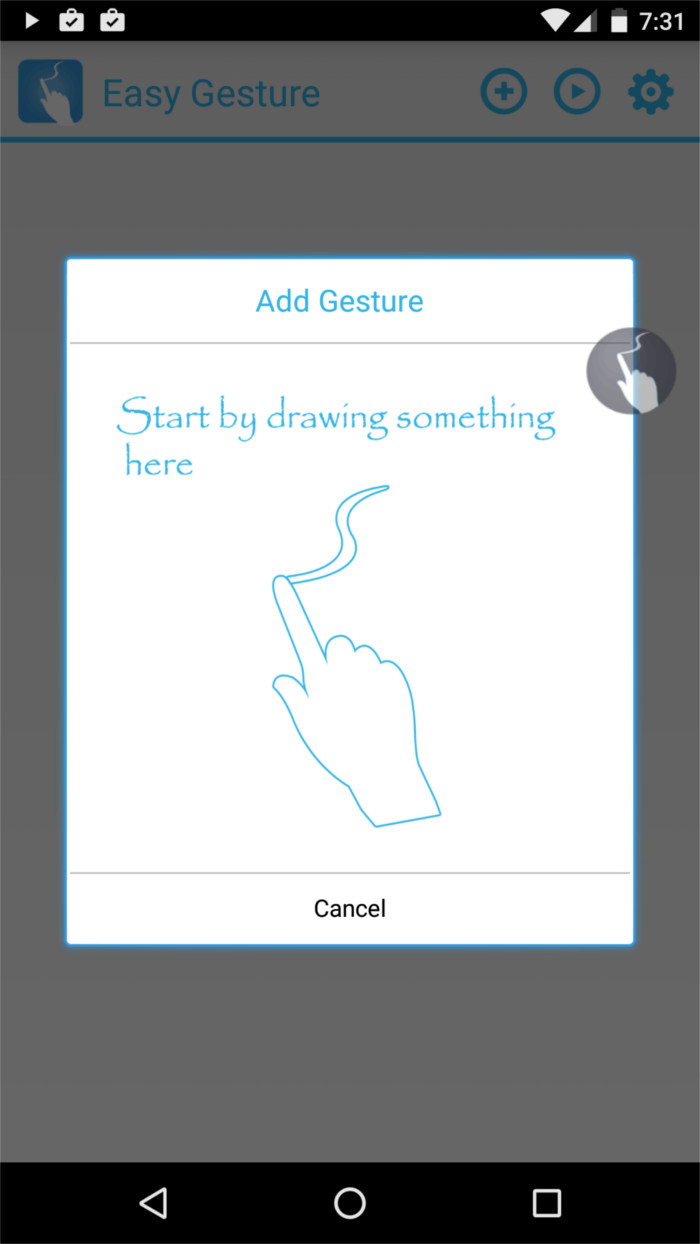 Once the action for the gesture has been chosen, head to your home screen and tap the floating icon. Once it’s been tapped, just draw your gesture, and it’ll do what you programmed it to do.

With this app it’s very possible to search your phone for specific items. This includes contacts, music files, apps and more. To get started, just install the app from download button below and launch it. Once inside, you’ll be asked what you want to be indexed. Just check all the boxes that apply. 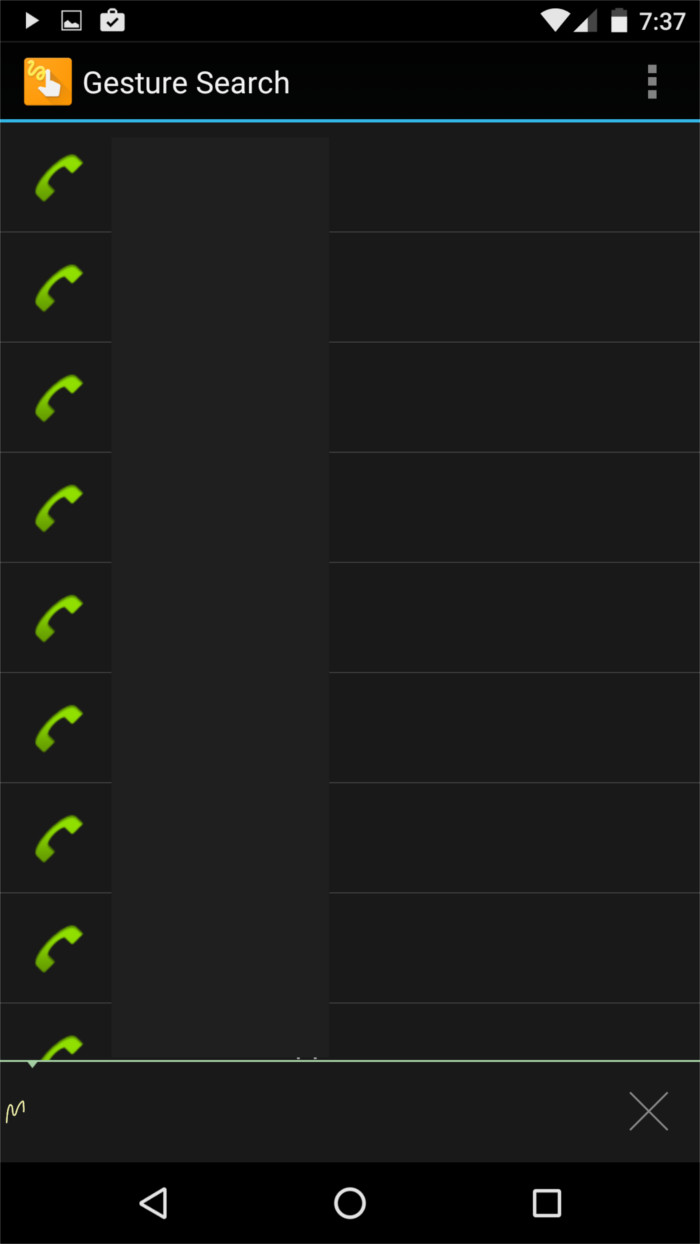 Then, just draw any letter or number that corresponds with what you’re looking for, and it’ll start the search. It is really that easy!

You can add gesture unlock feature on android using xposed installer by following the steps below: 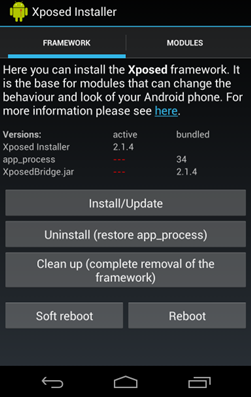 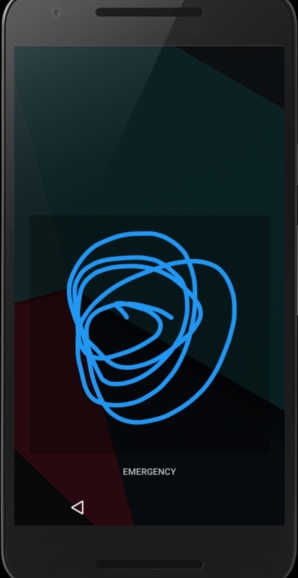 Gestures, as useful as they are, have never really caught on. For whatever reason software developers seem to not take them seriously. I have to admit, even though I use certain gestures every day, I don’t think I’d be sad if gesture support was yet again neglected in the latest Android. Why? Lots of third party developers are already on the case![social_icons_group id=”15341″]

See Also:  Why all mobile devices should be secured when accessing corporate data

12 Things To Do Before Rooting Android Phones