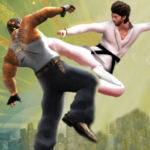 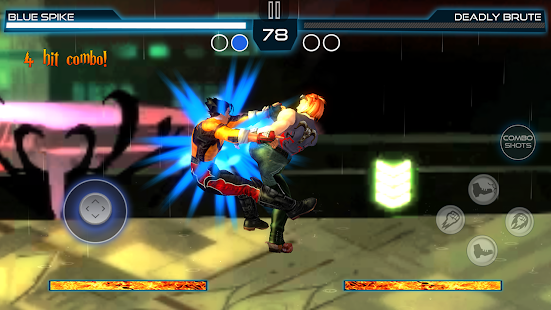 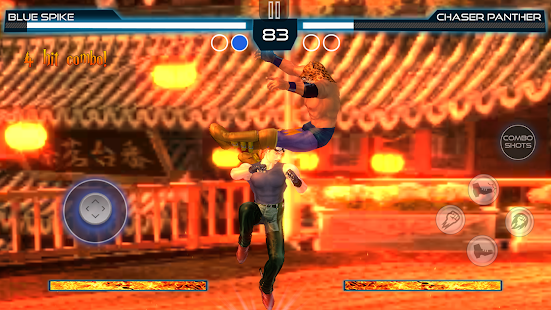 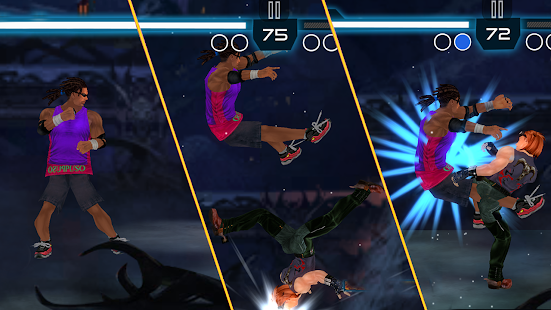 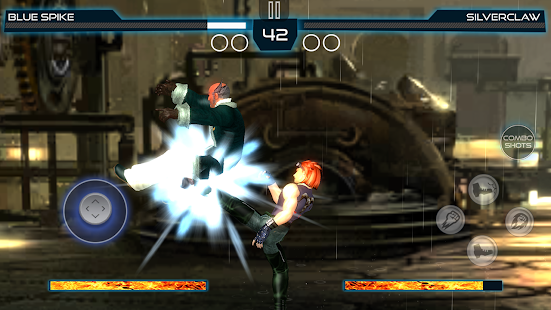 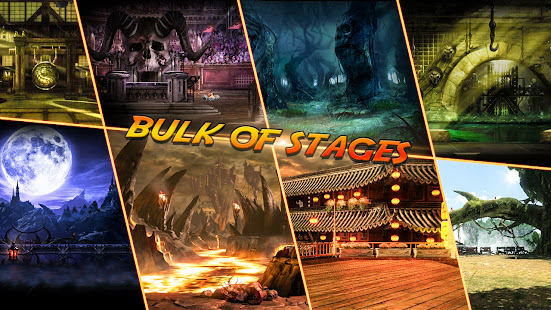 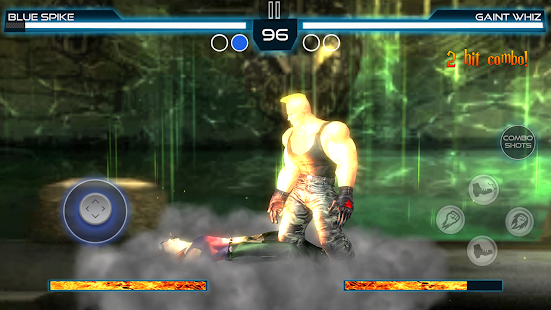 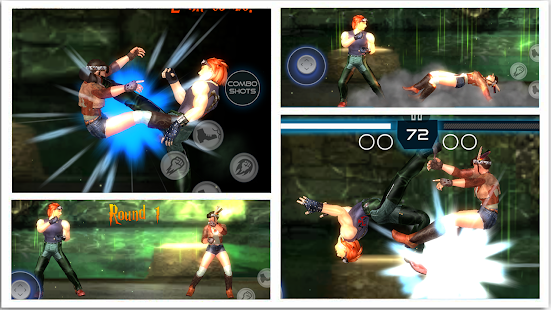 Kung Fu King of Ring – One Punch Box Do Fighting, is the action game of fighting. The world’s largest fighting contest is started! No Rules, only Win or Lose! Now, a new powerful KOKF-2021 fighter appears. Each one for survival and honor must start the toughest fighting. Who is the strongest fighter on the Battle?

Take control and test your mettle against Japanese ninjas and Chinese monks players from around the world. Real Karate Kung Fu Master Training perfects the winning game play formula by offering the most exciting Kung Fu King of Ring – One Punch Box Do fighting game on mobile. Long time Kung Fu King of Ring – One Punch Box Fighters ALLSTAR KOKF Champion fans can jump into the action arena and have an instant familiarity with the controls. For more casual players features numerous settings and tutorials that put you on the path to victory in this warrior game with unforgettable brawlers who is fighting for freedom and glory.

Challenge Mode:
The player selects own fighter at first and then Select Opponent Fighter to challenge.
Each fight is accomplished of two rounds; you need to win 2 rounds of fight consecutively. If you win 1 round and lose 1 round then you need to play third round as well, which will decide about the winner of battle.

Story Mode:
Choose a fighting warrior and fight with rivals to become an unbeatable combatant in this fast-paced action fighting game! Make decisive blow, mortal strike and critical annihilation against every fighter in a story mode to become the champion of the kung fu fighting game!

If you like “Kung Fu King of Ring – One Punch Box Fighters ALLSTAR KOKF Champions Game”, please try our other games by visiting our publisher account. And don’t forget to rate and review.
* Get Ready for the Next Kung Fu Street Battle Attack.