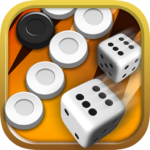 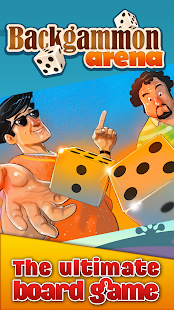 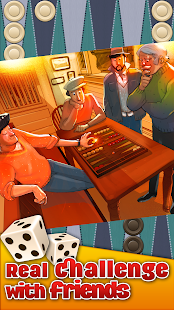 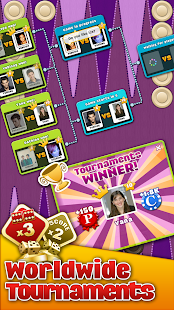 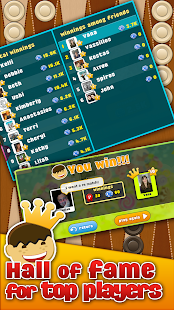 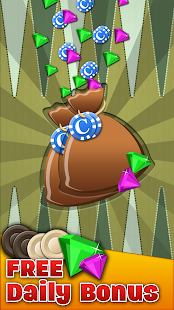 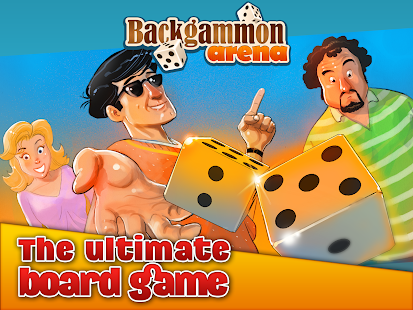 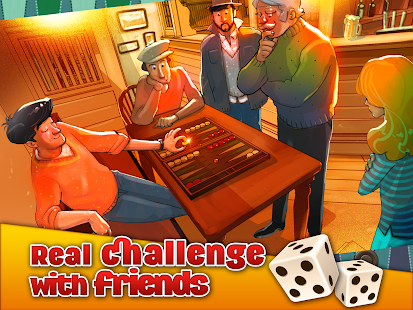 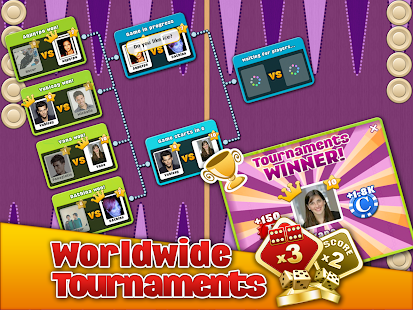 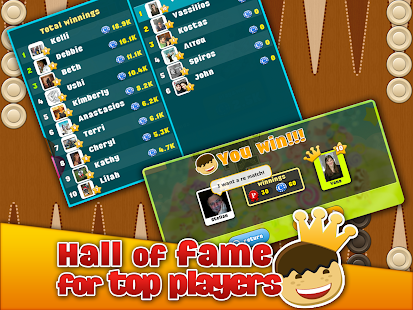 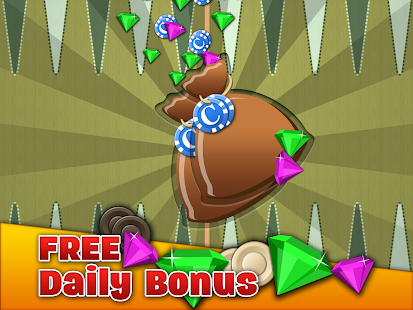 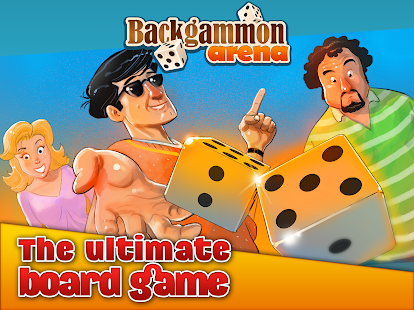 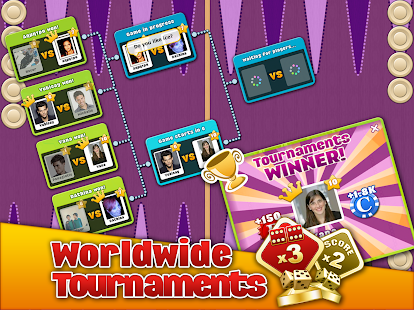 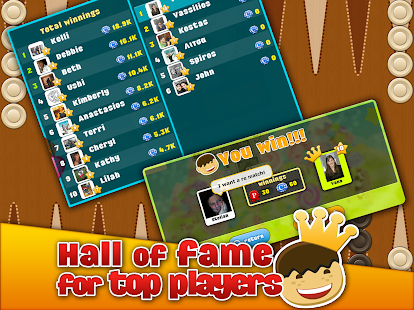 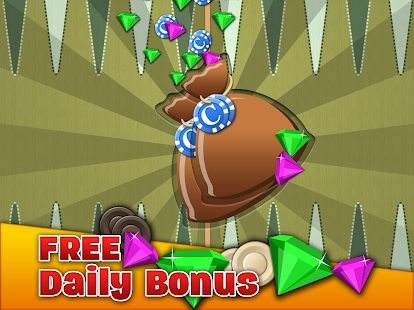 About Backgammon Board Game

Backgammon is the ultimate king lord of dice games! A challenging and addicting game with millions of fans all over the world!

Backgammon Basics and Rules / How to Play

Each player has a piece set of Backgammon checkers. In front of him/her is the home board where he/she should bear off while the side across is the starting point. This means the opponents starting point is exactly on the opposite side. The objective is to remove all of one’s own checkers from the board before one’s opponent does. When a player leaves a checker single, the opponent has the option to make a blot, plus leave the checker temporarily out of game. Once the player has moved all his fifteen checkers into his/her home board, might commence “bearing off”.
Hints: If during a game a player has not been able to bear off neither of his checkers, the other player scores a gammon, a double victory, which counts twice a normal win (doubling).
Backgammon Arena offers 6 live Game Modes (different rooms and themes) according to your progress. Start your unlocking journey, enjoy the trip with unlimited games!
1. Newbies (learn the tricks at level 1)
2. Amateurs (rush for the win at level 2)
3. Professionals (pro race unlocked at level 4)
4. Experts (high stakes matches unlocked at level 6)
5. Super VIP Players (unlocked by superiors at level 8)
6. Gods! (unlocked by the unbeatables at level 10)
Backgammon Arena is multiplayer and can be highly competitive among elite dice gurus. Luck is needed but long practice is Gold! Test your skills and strategy, win one match after the other, have fun with buddies, level up, enjoy prestigious trophies, earn amazing prizes and become the master of the best and most popular dice game!
Get in this premium club! Join the worldwide community of Backgammon champions!

• Compete with REAL players: no robots / no artificial intelligence opponents.
• FAIR dice roll and PLAYING: Backgammon Arena uses a “cryptographically secure” random number generator, implemented by the OpenSSL library, for all random aspects of the game. This is a state of the art RNG that is guaranteed to generate uncorrelated and unpredictable values.
• Quality, hd graphics in each mode.

Deluxe royale backgammon version with:
• Daily coins BONUS: instant win.
• Global TOURNAMENTS for elite players.
• Different bet, earnings and settings: In each new Game Mode, you have the chance to win more Points and Chips for each victory while game completion can be achieved either on one or on three wins as you elevate across modes. More over quick decisions are needed while the time to play each one’s turn, is reduced, as you progress.
• In-game CHAT with your oppenents (Online feature).
• “Play with a FRIEND” option: invite your chums to an extreme buddy challenge!
• Fireworks effects to celebrate a match win!
• Daily, weekly and monthly Leaderboards and CHARTS for TOP players
• “Share the fun” feature by sending GIFTS (special items) to your friends even when they are offline.
The game is popular in certain countries like Egypt, Greece, India, Turkey etc. Apart from the classic game, many variants exist, known with alternative names around the globe such as Tavli or Tavle, Tawla or Tavla, Tapa, Tabula (table for Romans), Gamao, Narde or Nardi, Nackgammon, Hypergammon, Gammon, Acey Deucey, Shesh Besh, Portes, Plakoto, Fevga, Mahbusa, Gul Bara. Backgammon is oftened considered a type or parlour games or part of social casino style games.

– Backgammon Arena is free to download and play and it is addressed to an adult audience.
– The game offers optional in app purchases however all modes can be unlocked without spending any money. Neither real money gambling nor the opportunity to win real money is offered within the game.
– Backgammon Arena logos and names are trademarks of LazyLand Company.

Four in a Row Connect Board Game 1.12