The iPhone SE 2 Won’t Be Coming This Year

There were plenty of rumors of the iPhone SE 2 design and release, but the latest piece of information goes out to say that the iPhone SE 2 won’t see daylight anytime soon, or ever. 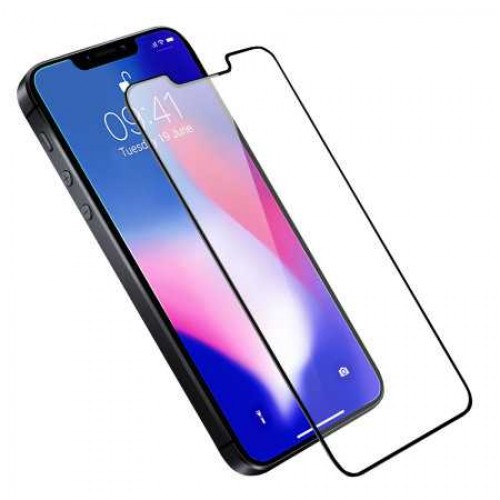 The case maker company Olixar has a solid track record of accurate leaks so far, so there’s a good reason to trust them on that In fact, the first detailed renders of the iPhone SE 2 came from Olixar themselves and we are disappointed to see the phone will not be released. There are still a lot of people out there that prefer the smaller phone and the one-handed operations.

According to the inside source, the reason is that Apple is focusing on its bigger 6.1-inch and 6.5-inch iPhones that are iPhone 9 and 9 plus – the former is going to be budget-oriented while the bigger one will sport premium hardware and Face ID 2.0.

We can’t say that there will be iPhone SE 2 after the release of iPhone 9 or in 2019. We will update you about any information we will receive.

Xiaomi Mi A2 Appears on Swiss Store Website, Sales will start in August

How Mobile Tech is Transforming The Internet of The Future