Facebook Twitter LinkedIn StumbleUpon Tumblr Pinterest Reddit Pocket WhatsApp Telegram Share via Email
According to sources, Samsung has set a target of 320 million smartphone shipments this year but after the strong pre-orders of the Galaxy S9 and Galaxy S9+ in Q1 2018, the company changed its goal to 350 million units.

According to industry analysts, the Korean tech giant Samsung won’t be able to reach its ambitious target. There are many factors of this analysis, with the most important one is the aggressive market penetration by Chinese vendors. Samsung’s shipments in the country decreased from 20% in 2013 down to under 1% last year. This is because Chinese manufacturers like Xiaomi, Huawei, Oppo and vivo are gaining popularity with their relatively low-cost, but powerful and full featured smartphones.

The second reason for the decrease in projected sales is the non-innovative Galaxy S9 and S9+,where other OEMs are bringing radical features to there smartphones, Samsung is just using the old tech or upgrading a little bit. The total amount of shipped Galaxy S9s and its variants is forecasted not more than 30 million units for the whole year. This is a record lowest shipment for the Galaxy S line since 2012.

is still hope for Samsung with its Note 9. Let’s see what Note 9 brings to already stagnant Galaxy phones.

Chrome On Android Gets New Feature To Save Articles 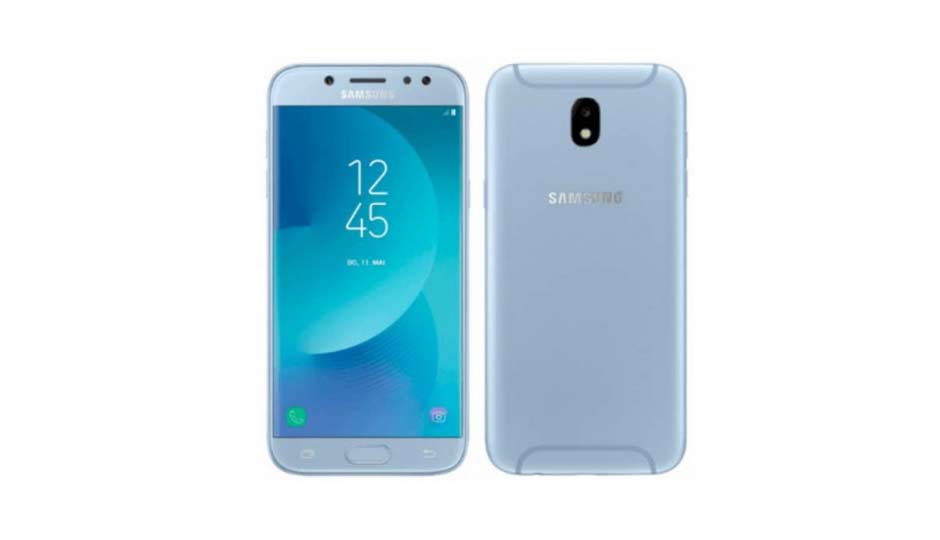 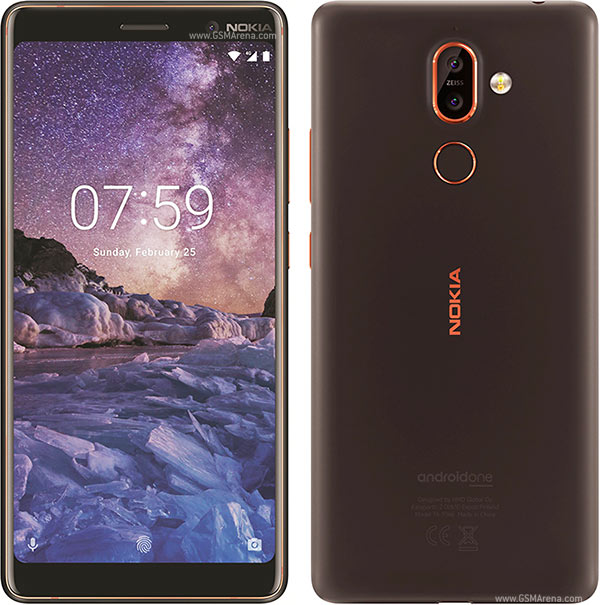 How To Install TWRP Custom recovery On Samsung Galaxy Note 3