Google has released the latest Android 8.0 named Oreo on 21 August,2017. Before the stable release Google has released four developer previews, and luckily they are easily rootable via supersu and magisk. Here we have given working guide on how to root android 8 Oreo. But you have to unlock bootloader and install any custom recovery like TWRP or CWM before rooting.

You can read all the Android 8 Oreo features here.

We Are at Mobiletech360 is not responsible for any damage occurred to your devices, while following this guide, Move ahead at your own risk.

How To Root Android 8 Oreo

Here we have listed two methods to root android 8 Oreo.

IF YOU LIKED THIS POST DON’T FORGET TO SHARE THIS ON YOUR SOCIAL MEDIA ACCOUNTS AND FOLLOW US ON SOCIAL SITES TO STAY TUNED. YOU CAN ALSO SUBSCRIBE OUR NEWSLETTER OR RSS FEED. IF YOU HAVE ANY ISSUE FEEL FREE TO COMMENT BELOW. 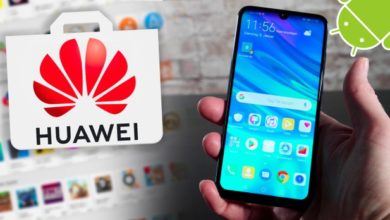 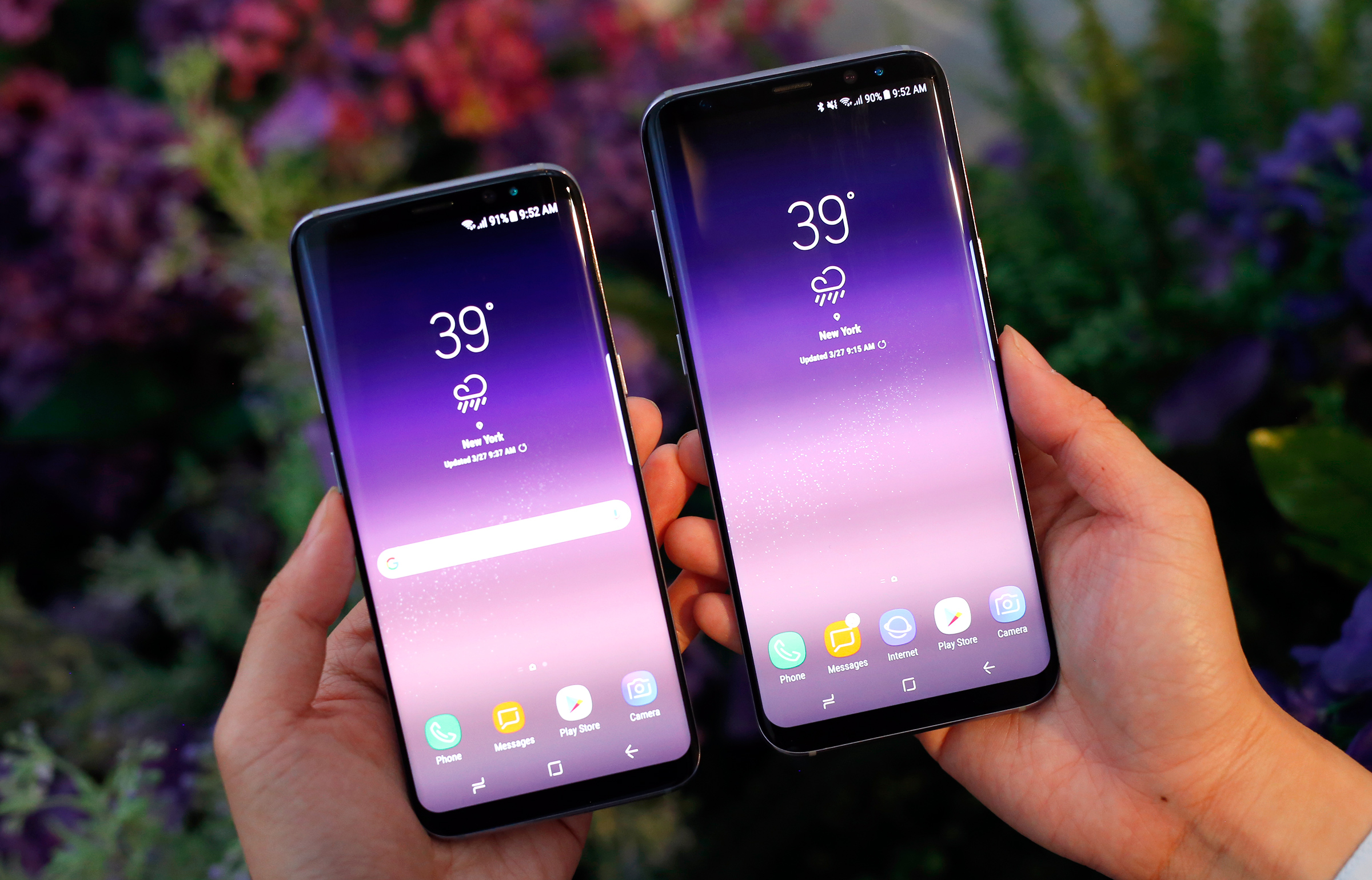 How To Root Samsung Galaxy S8 Plus With CF Auto Root 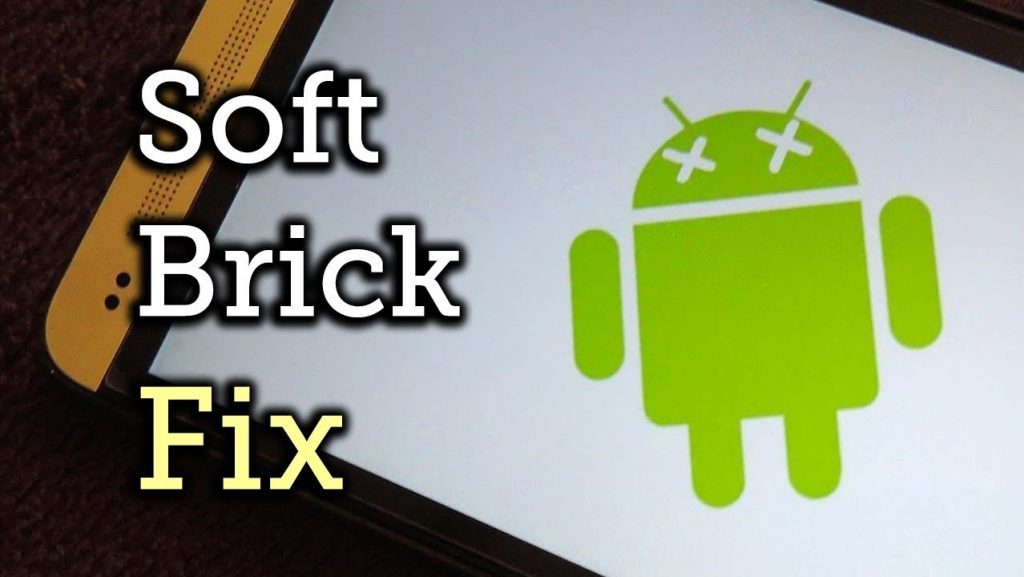