Smartphone buyers all over the world, always desire more battery power. No matter how high of a capacity batteries have, it seems like they could always have more.

Battery capacities are increasing day by day but not at the pace. But that could soon change because a team of Norwegian nanoscientists have successfully devised a method that could potentially increase smartphone battery capacity by a factor of five, via Business Insider. 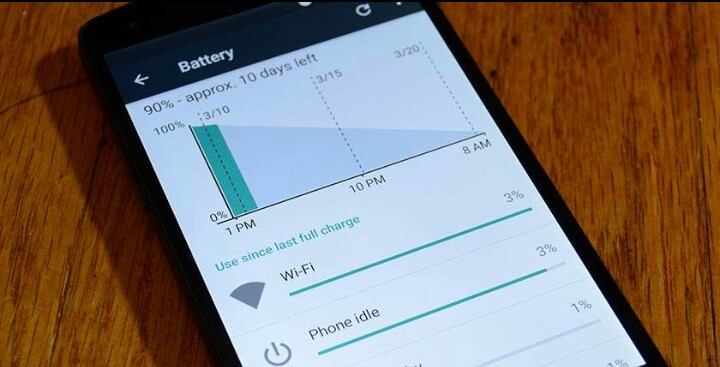 Those of you who know about how batteries work will probably say that we already know that silicon will make better batteries than the graphite-based batteries. The problem with silicon is that it expands by as much as 400% as it functions within the batteries. This swelling of the silicon makes the battery degrade much faster than graphite-based cells.

The Norwegian team, however, has figured out a new way to create an ideal combination of graphite and silicon that will make batteries last much longer eliminating high-speed degradation. This would not only help smartphone batteries have a higher potential capacity, but also laptop, electric vehicle batteries.

A company called Kjeller Innovation is already working hard to commercialize the technology, calling the project Silicon X. It is already in talks with various partners to begin testing the hybrid silicon batteries in industrial processes.

However, Kjeller Innovation is not the only company trying to optimize lithium-ion batteries. While this is the first time we’ve heard of a successful implementation of significant amounts of silicon in batteries, it may be some other form of design that ends up powering our future electronics. But one thing is for sure: whichever company does dramatically increase battery capacity and successfully commercializes the technology is sure to pull in billions.