How To Install Xposed Framework On Android 7 Nougat

Finally, after months of waiting, the Xposed framework for Nougat ROMs is now available. Xposed developer @rovo89 recently stated that the official Xposed for Android Nougat will be available very soon and they have successfully ported it on Nougat but still it will take weeks for official release. But if you want to Install Xposed Framework on Nougat now then don’t worry The PurifyOS Team and Blacksoulxxx has successfully ported the Xposed on Nougat and the build is available as a flashable zip.

There are currently two builds are available the first one is PurifyOS Team and the Second one is Blacksoulxxx build. The XDA member ErnyTech from PurifyOS Team has slightly modified the Xposed Nougat source of @abforce and XposedTool of Rovo collector to allow the creation of rapid zips to install Xposed on Nougat. On the other hands, XDA Member BlackSoulxxx released a version with Magisk support. Both the version are available for arm/arm64/x86 specially built for Nougat. 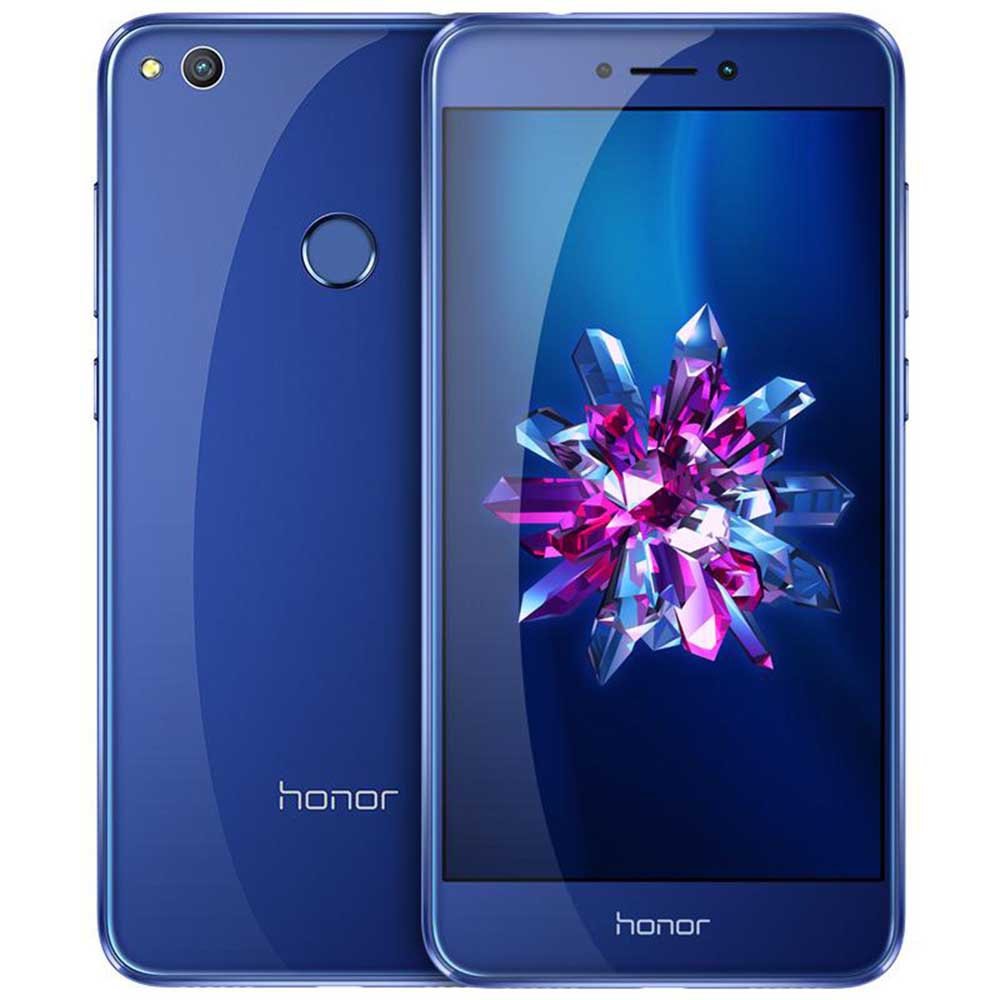 Although the build is not Official, it works perfectly on a device running Android Nougat. Developers already tested the build on OnePlus, Sony devices and various custom ROM’s. So until Official Xposed for Android Nougat released, Download Xposed for Nougat 7 unofficial version.

Download the Xposed framework according to your SDK version below:

How to Install Xposed Framework on Nougat 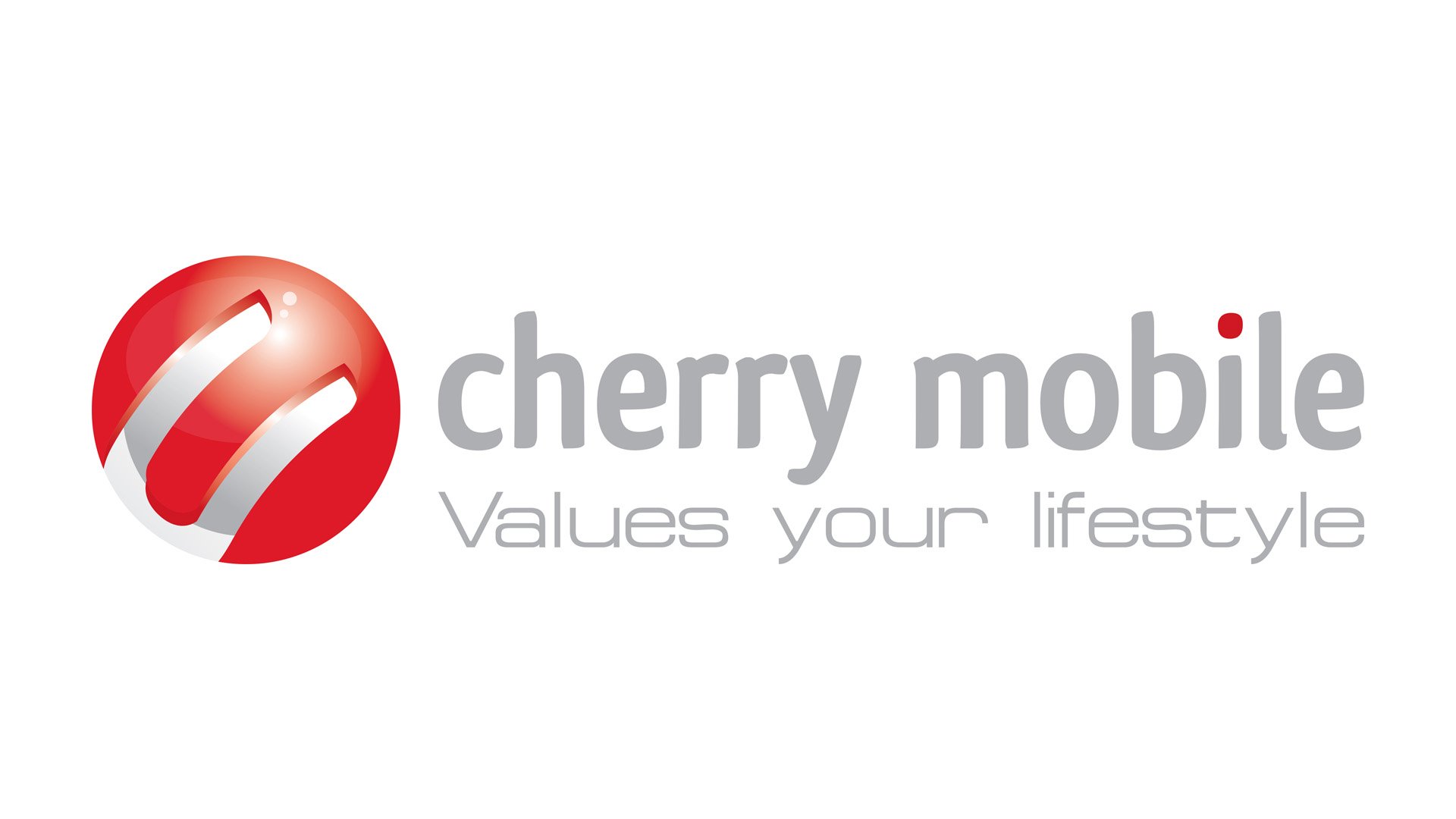 3 Ways to Add a Recycle Bin to Your Android Device