Huawei P20 Pro has already an excellent color scheme and it appears Huawei’s design department will be making it even better by adding more options. Twilight is my favorite of and has high demand and already copied by a number of Chinese local companies. Reportedly, two weeks from now at IFA, the company will be announcing two more color options for Huawei P20 Pro. 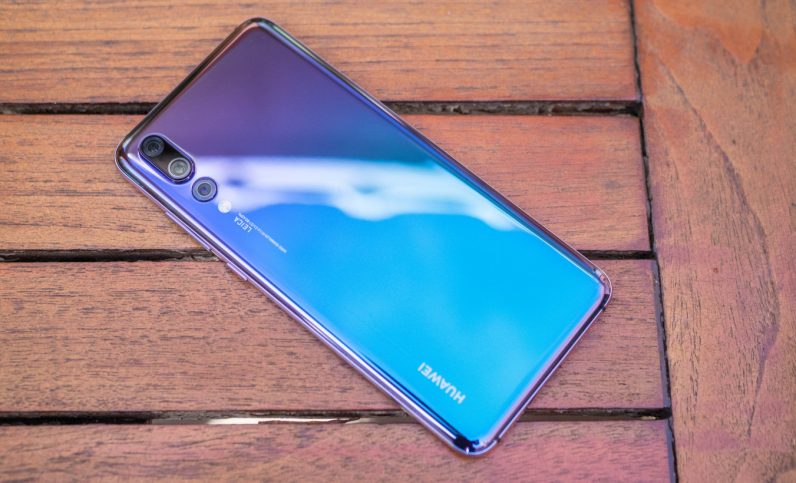 The Android Authority team have seen photos of the two new colors, though resisted to share them. Although they told, one of them is a take on the existing Twilight gradient, enhanced with black inspired by the night sky. The other is ‘predominantly white with subtle hints of yellow and pink’ and inspired by the Sea. Here’s a situation, where a picture would have been worth at least a dozen words.