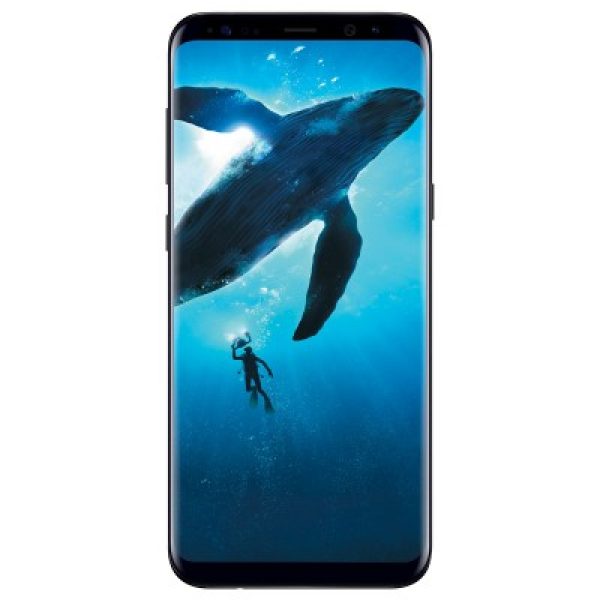 As the name suggests, the Samsung Galaxy S8+ is a larger version of the Galaxy S8, equipped with an even bigger, 6.2-inch Infinity display stretching from edge to edge. The screen is also taller, allowing the phone to remain somewhat manageable in the hand despite the extra-large screen area. To make room for the taller screen, however, Samsung has replaced the physical buttons with on-screen ones, while the fingerprint scanner has been moved to the back. In terms of software and hardware, the Galaxy S8+ is nearly identical to the S8, powered by the fast and efficient Snapdragon 835 SoC. But the additional space has allowed Samsung to fit in a bigger, 3500mAh battery. And the camera is similar to the 12MP unit found on the Galaxy S7, but improved software processing allows it to create better photos by stitching together the best portions of multiple frames.