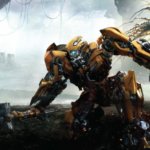 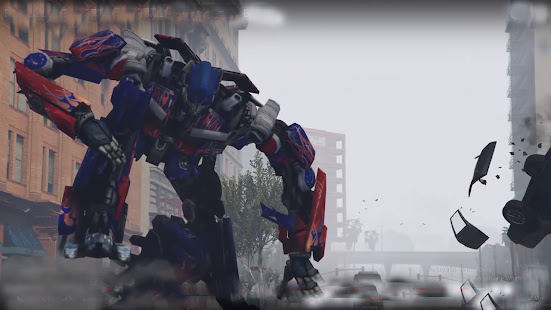 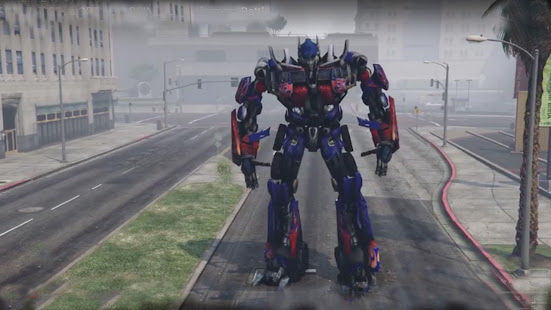 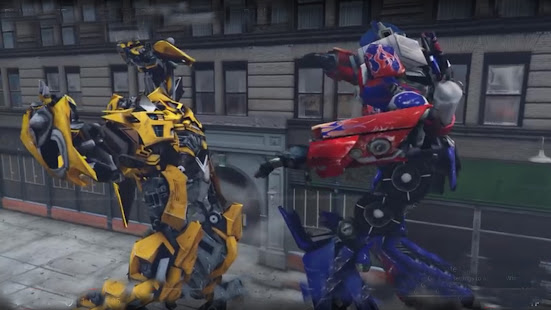 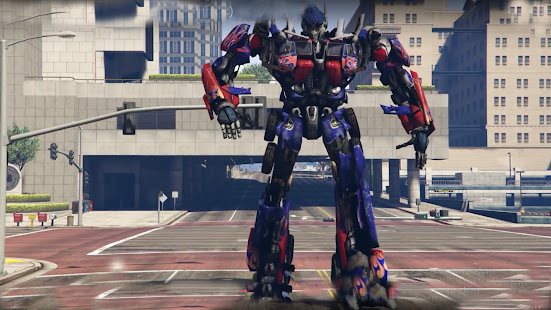 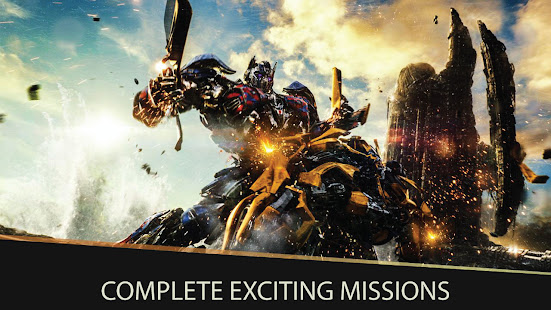 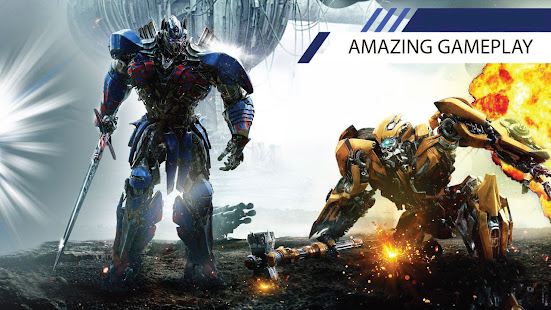 Description of US Transforming Robot Fighting

US Transforming Robot Fighting is an amazing robot transformation action
simulation game by Ravian. You will on an exciting journey of fighting mechanical robot warriors. The journey begins in the ancient cyber grand city in the future war world where you will be walking to war with robots. Play several types of fighting battle robot animals like tiger robot, spider robot, horse fighting robot, shark robot, rhino robot, angry super gorilla, rat smasher, cheetah robot, robot unicorn. Each warrior robot has unique strengths and powers of attack, defending, speed, life points. You can play as a police robot or as a US cop or Miami Police. Take a police robot for a car battle or use it as a flying police robot to go for a grand chase, arrest robot goons, or robot mafia gangs. Save the futuristic city, respond to security alerts, fight military helicopters in which snipers shoot enemies. Engage in heavy gunfire, stop colossal evil robot army, destroy terrorists enemy robots and end the war. Everything is unpredictable in crime city war in this car transform game. The fate of the galaxy rests on your shoulders of steel. Steal back the control of our precious planet, be the galactic superhero, reign over the nation of robots!

Aside from flying robots and police robots, it allows you to drive amazing muscle cars, trucks. Turn your robot into a fast robot. Show amazing drifting skills to evade danger. Play exciting yet difficult levels and unlock new ones. Use your skills, have the presence of mind in this thrilling game.

This robot game has a rescue games part in which your help is wanted in rescue missions. Act on call of response, use wings of metal, become a robotic helicopter or fighter jet aircraft, take off from your base and complete flying mission games, recover running robots in war. When an unknown mystical creature appears, battle the unknown mythological creature and return to the base keeping everyone safe and avoiding landmines that are set up along the way. Reprogram destroyed or damaged robots. Save robot scientists who are weak against enemy lasers and missiles that can destroy humanity. Use hands of steel, take them to the nearest ambulances and hospitals to cure them. Enjoy playing the robot action flying transformation game. This futuristic robot simulator will surely be a fun game.