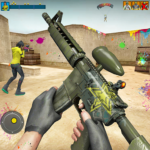 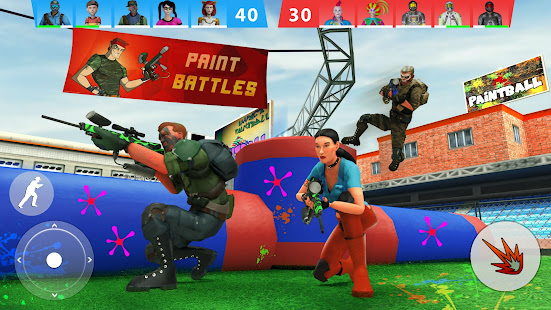 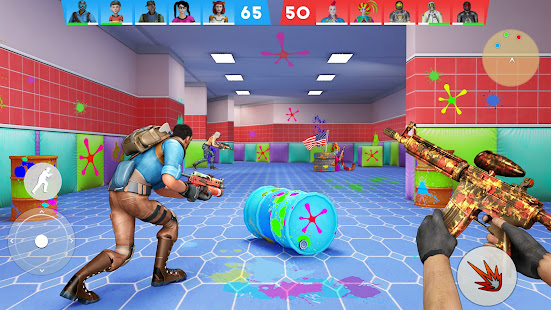 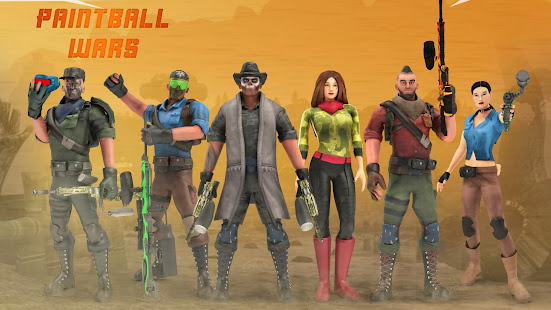 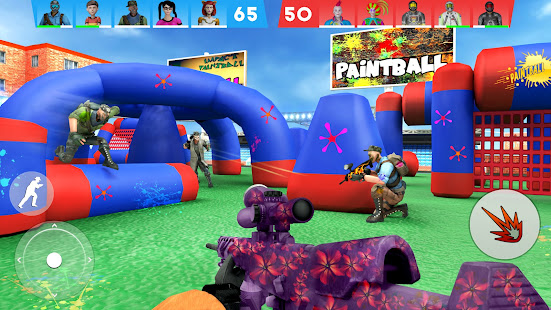 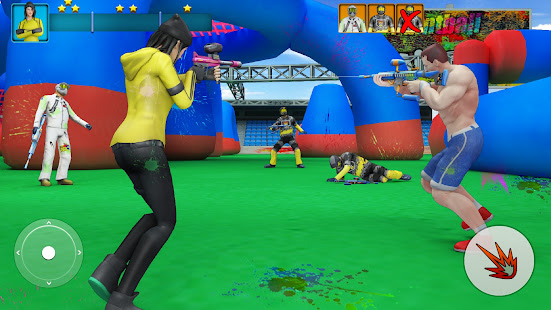 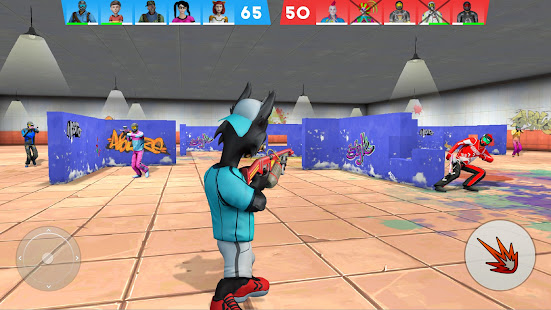 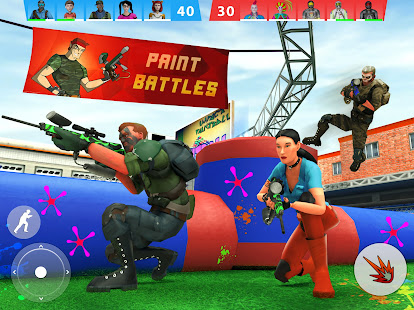 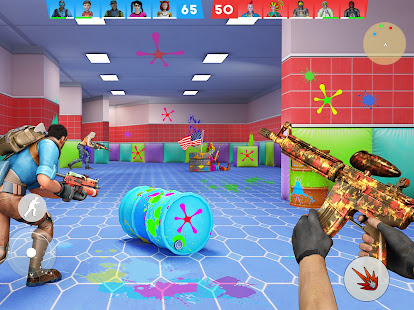 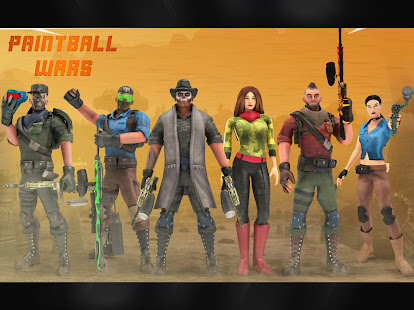 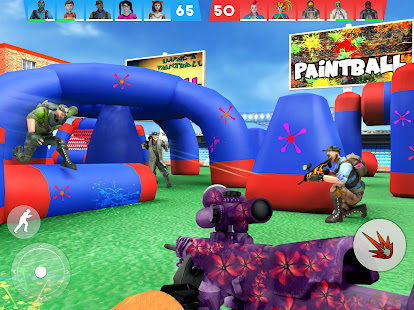 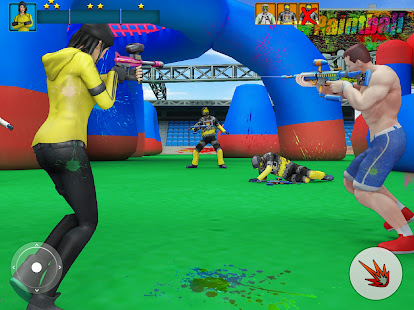 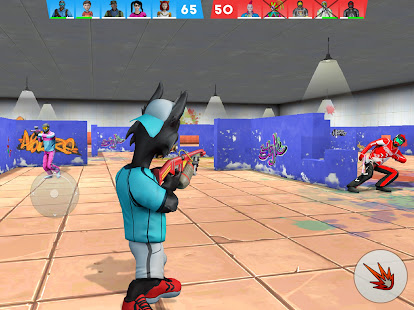 Load your paintball guns with colors and knock ‘em all out in an airsoft game. Paintball shooting games exhibit a life-like sniper shooting experience.

💥 Spark Your Inner Shooter: 💥
James was an adorable little boy with no friends in high school. No one liked to play with him because he wasn’t a fan of brutal fighting games. Alone and bored as a child, he played water gun shooting games with his siblings as he grew, his precise shooting, the art of defense, and laser tag skills improved by folds.

A big paintball games competition was held every year in a faraway land. Top PRO shooters from all around the world would participate with their heavy paint guns. For James, it was once in a lifetime opportunity to prove himself. He packed all his stuff and went to the paintball arena.

🎮 THE GAMEPLAY: 🎮
Play as James and be a PRO shooter to take over the offline gun games with your color sniper. Your mission in the paintball gun games is to knock ‘em all out and proceed in the arena as the combat game commando.

Fill up your color sniper guns with color pallets and get ready for the OPS. Hide behind the walls, aim the shots at the enemies and win the offline shooting games competition.

🔫 Gigantic Gun Gallery: 🔫
Surprise your enemies with blazing guns. Be an attacker, defender, and the only PRO shooter in the color arena of paint ball shooting games. Unlock 30+ fierce guns to rule the BIG PAINTBALL GANG!

💡 PRO TIP: GET ALL THE GUNS! Better the guns, better the shots.

🔥 Assemble the UNDEFEATABLES: 🔥
In multiplayer mode, hire your mighty team. Make the sniper squad and get in the arena. Over 30 plus equipped shooting guns to choose from. UPGRADE your strengths to be awesome! Challenge millions of players in EPIC 1v1 or multiplayer color matches.

THE ARENAS OF CHOICE!
At the request of thousands of paintball shooters, we have finally introduced the “BLIZZARD ARENA,” aka snow arena, along with our already favorite Maze and Dusty arena.

🧩 Do not get lost in the Maze Arena! Find your rivals by keeping an eye on the mini-map. Hunt them down and eliminate them by shooting with your paint sniper.

🏜️ Save your eyes from the dusty winds of Dust Arena! Knock ‘em all out without a blink and take home the title of Paintball Shooter.

❄️ Enter the Snow Arena if you are cold as steel. Paintball shooting games offer incredible new challenges. Aim on the barrels to splash colors, shoot from the helicopter, own the paintball arena game, experience realistic shooting with sniper guns, and enjoy gun games for kids.

If nothing goes right, GO MULTIPLAYER!