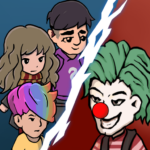 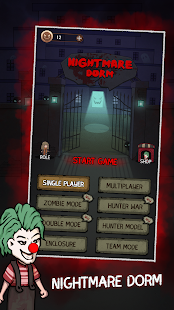 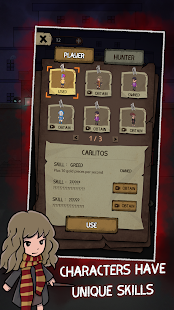 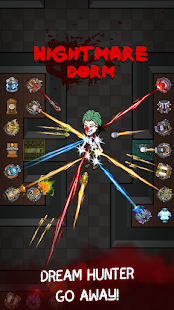 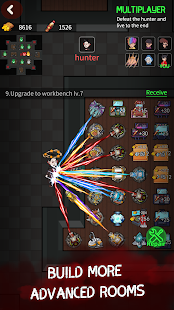 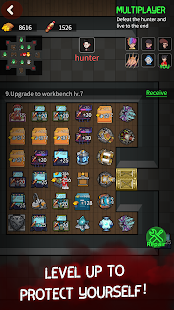 Game Introduction
Nightmare Dorm. is exciting game. This is a horror-style tower defense game. In the game, players need to avoid the pursuit of joker evil and find a suitable dormitory to escape. Build turrets by developing the economy and fend off evil spirits. In the game, players can only build on the empty floor in the room. After the empty floor is clicked, the building menu will pop up. In the game, players need to selectively build buildings according to their own economic conditions, so as to expand their advantages step by step. If the player defeats the joker evil, the game will be won, and if the player is eliminated by the joker evil, the game will be lost.

Gameplay
In the game, players need to build various defense towers to kill the joker evil spirits in the haunted dorm and get more rewards.

Game Features
1. There are a large number of levels in the game, and each level has a different design and difficulty.

2. There are various defensive towers with different functions in the game, such as attacking, making money, making energy , restore blood, etc.

3. There are various props in the game, and each prop has a different effect. Don’t forget to use the props when the gold coins is suitable.

2. Players can find a lot of small details in the game, and every small detail is very interesting.

3. There are many different ways to play in the later stage of the game, players can look forward to it.

Game evaluation
The game has many levels and defense towers, and the tactic playability is very high.

There are also various achievements that can be unlocked in the game. Complete the tasks to unlock more achievements.
Watch out, I’m coming!